Revenue from sales of certain print consumables through western European distributors continued to grow in the second quarter ending 30 June, according to market watcher Context.OEM ink cartridges and tanks registered year-on-year growth of eight per cent across western Europe in the quarter, it said, due to a hike in the average selling price to €16 (£12.80).

In unit terms, OEM sales of these specific items also rose, by two per cent.Zivile Brazdziunaite, imaging market analyst at Context, said compatible ink cartridges and tanks, where the kit had been recycled or reconditioned, declined 29 per cent year on year in the same period.”The picture was not the same for compatible ink cartridges and tanks,” Brazdziunaite confirmed.

“The decline has also knocked the market share significantly as year-on-year unit sales continued to reduce, by 37 per cent, while average selling prices increased 11 per cent, up to €11, for the period.”Canon saw the most impressive revenue expansion, up 21 per cent in the quarter, enjoyed mostly in the UK and Spain markets. Brother and Epson saw ink cartridge and tank revenues rise 13 per cent and 14 per cent respectively across western Europe.HP saw strong sales in the UK, Germany and Spain as well as an overall revenue rise of eight per cent year on year in Q2. This Brazdziunaite put down to a focus on “value-added units” and “innovative” ink subscription programmes, such as HP Instant Ink. 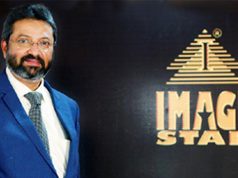 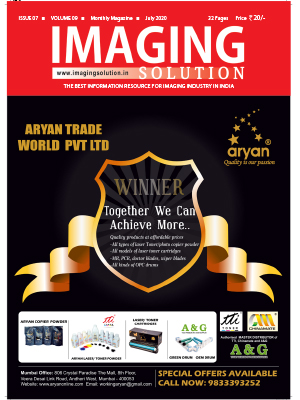 59 Chinese Apps Banned By India As Border Tensions Simmer between...