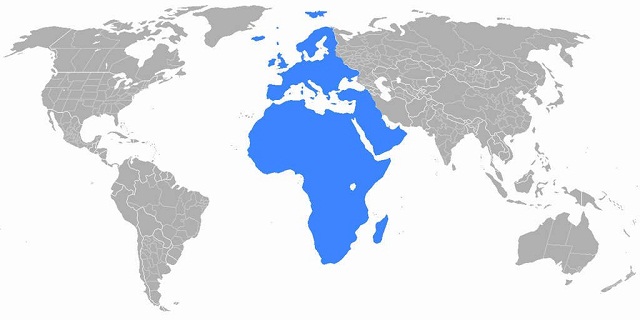 HP claims about 12 million fake and counterfeit products and components have been seized by local authorities across Europe, the Middle East and Africa over the last five years, according to reports. The company said that the police worked with HP specialists to raid multiple retail and workshop premises in Lagos. The statement said that the Nigeria Police further carried out separate anti-counterfeiting raids in Enugu, Jigawa, Kaduna, Kogi, Lagos states, and the FCT.

The company said that in contrast, original HP products were designed to meet HP’s strict quality and reliability standards, based on a long history of research, development and testing. The original HP LaserJet and HP inkjet cartridges, unlike counterfeits, benefit from superior performance and consistent results.

Through HP’s Anti-Counterfeit and Fraud (ACF) Programmes, the company actively educates its customers and partners to be vigilant against fake printing supplies. The company also cooperates closely with local and global law enforcement authorities to detect and dismantle illegal operations that produce counterfeit HP printing components.

JIT Enterprises Launches Another Made In India “Positive Toner”

US Companies Continue to Move Operations Out of China