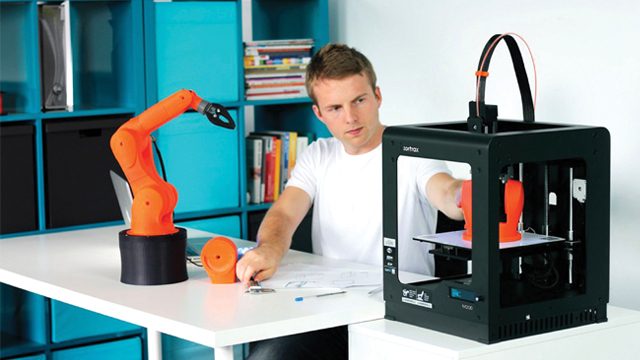 However, 3D printing has more recently become of great interest to the manufacturing community—and it is well on its way to becoming a major player.

As the name implies, a 3D printer allows users to print an object as 3-Dimensional CAD (Computer Aided Design) images. Also called as additive manufacturing, 3D printing is an innovative technology that helps businesses cut costs and develops new methods of production. Though 3D printers have been in use for more than 25 years now, they have been gaining prominence only recently.

According to a survey, the 3D printer market in India will exceed Rs. 500 crore by 2022. And of course, the 3D printer market is not restricted to India; the demand for them is increasing the world over. Simplicity of use and almost unlimited customization possibilities has resulted in 3D printers becoming more and more popular as design tools. Since 3D technology allows rapid printing and testing of objects for form and function, it is also called as rapid prototyping. Initially, 3D printers were used as a rapid prototyping solution to make one or two quick physical samples giving the designers a chance to correct the flaws and modify the product. Prototyping still is the major usage of 3D printers but the developments in technology have made it possible to use this 3D printing beyond research and development stages and incorporate it into the manufacturing stage. 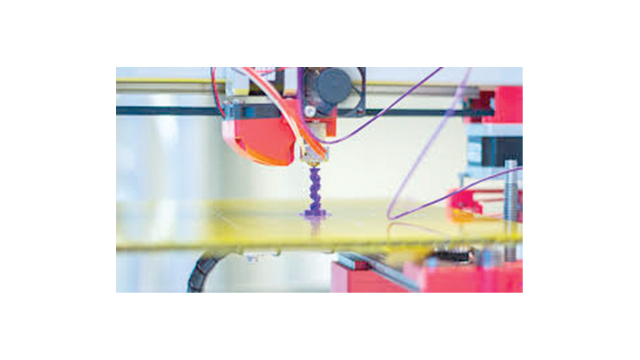 3D Printers use a laser or extruder (the material output part of the printer), that move along an X, Y and Z axis to build an object in three dimensions, wherein successive layers of material are laid down in different shapes. These layers can be only a few microns thick at a time. This is an advantage over traditional method which uses subtractive method where materials are cut or drilled from mould. Using the additive process, layers of materials in liquid, solid or material form are fused together. 3D printers thus use additive manufacturing or direct digital manufacturing technology to produce proto type of a product. 3D printers use CAD software like PTC Creo to create a digital blue print first. The object is then built layer by layer. Using this new technology, a manufacturer can develop a working prototype in just a few hours compared to traditional prototyping. The 3D printers developed by companies like Stratasys allow vivid visualization with realistic 3D models. Ultimately, this results in saving time and cost. Especially since the additive manufacturing process also minimizes waste.

As printing speeds improve, and the range of raw material increases, 3D printing will permit people to improve aesthetics, durability and / or functionality by varying the material composition within a part. As world manufacturing economy shifts from mass production of consumer items like shoes or bicycles to advanced products such as MRI machines or jet engines, several emerging technologies – sensors, big data, robotics, advanced materials, machine learning – are enabling new levels of precision, productivity and innovation. 3D fits perfectly in this new paradigm – called Industry 4.0 – situated as it is at the intersection of materials science, robotics, cloud computing, sensing and imaging, crowdsourcing, data analytics and other areas. 3D printing, like its fabrication predecessors, has created new manufacturing processes, and it promises to change not just manufacturing, but will influence our daily life in one way or other. Truly, nothing short of a revolution!

There are no two ways about it; 3D printing is the way of the future. From manufacturing small objects like clips to entire aeroplane wings, 3D printers are impacting our lives positively. Prosthetics, dental implants and accessories, etc. – 3D printing is all set to revolutionize the medical and healthcare field too. As technology improves, 3D printers will allow for almost unlimited customization, get easier to use, allow for clarity of design and quick prototyping, and waste less.

If 3D printers are beginning to look like the best thing since sliced bread, that is not exactly so. A few disadvantages of 3D printers include high cost (especially true of a developing country like India), high energy consumption and speed. High end, accurate 3D printers still cost a lot of money. In addition, 3D printers cannot yet print multiple objects at the same time. This increases the time taken to 3D print an object commercially. Again, in a country like India, where energy is costly, the cost to run a 3D printer is on the higher side. However, as technology improves, these constraints are getting resolved slowly. 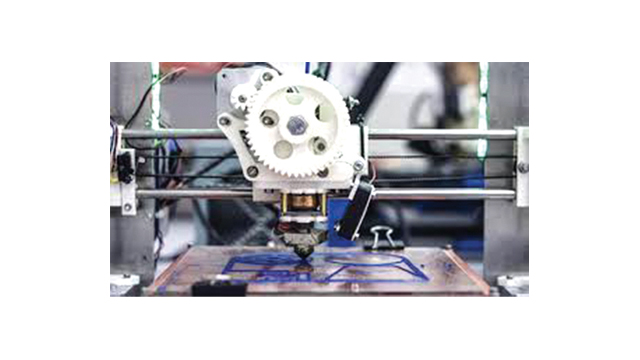 3D printers and print technology is advancing all the time. As it does, prices will continue to fall as the devices and processes become ever more impressive. If you’ve read this guide from top to bottom, you will now have a good basic understanding of the different 3D printers and how they work. You will also know of the various materials printers use and the industries they support. And if you need a refresher, you can simply revisit any section of this guide at any time. 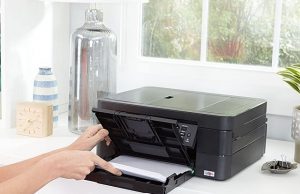 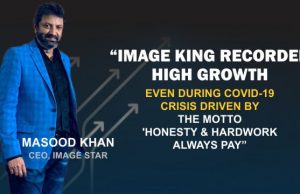 Imaging Solution Bureau - April 17, 2021
0
Today, brand image and quality have become very important factors for success in the industry. In this regard, in an interaction with Imaging Solution...

Driven by Govt’s Encouragement, ITDL will Remain No 1 Toner Manufacturer...

Rank Office Automation to Strengthen the Reach of its Highly Reliable...