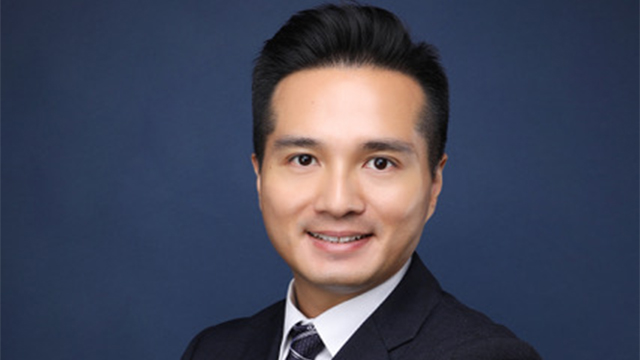 Edwin has been a long-serving member of the CW team since he first joined Cartridge World in 2010. He worked with Cartridge World initially in Australia and then moved to Hong Kong to establish our Hong Kong office and support our push in the emerging market. He successfully expanded our business footprints from Asia to the Middle East and Africa.

Edwin was instrumental in the multiple deals that Cartridge World has done in the past decade, particularly in the negotiation of the sale of Cartridge World by Australian based Wolseley Private Equity to parties associated with Suzhou Goldengreen Technologies Ltd in 2015 and heavily involved in the establishment of the Cartridge World GPC manufacturing and supply strategy.

He then progressed to holding the position of Global Chief Financial Officer and soon after added the role of Head of Asia, Middle East and Africa to his responsibilities, carrying these dual roles to the present time. Edwin has a deep knowledge of the operations and finances of the Cartridge World business on a regional and global scale and recently worked closely with the Cartridge World Management Steering Committee to complete the grant of the Cartridge World USA License to parties associated with Blackford Capital.

Xerox Showcased a Range of Products at PAMEX 2020