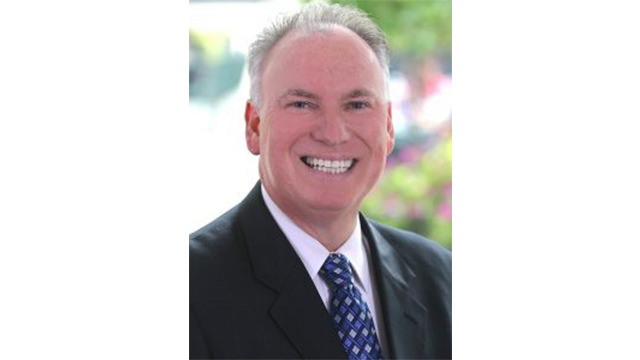 Electronics For Imaging (EFI) has appointed Jeff Jacobson, a 30-year veteran of the digital imaging and industrial technology sector, as CEO. Mr. Jacobson succeeds Bill Muir, who is stepping down for personal reasons, will retain his position as Executive Chairman.

Throughout his career, Mr. Jacobson has displayed an on-going commitment to helping customers improve their productivity and enhance their operations. As CEO of Xerox, he oversaw Xerox’s largest product launch in its more than 100-year-history and led the company through a strategic transformation, delivering best-in-class customer service, and driving innovation, while improving Xerox’s operating margins and cash flow.

Anitech India is a Well- Established and Growing Retailer of...
Imaging Solution Expresses Tribute on the Unexpected Demise of Shri...
VB Systems Aiming at Good Business Growth in Thanjavur-Madurai –...