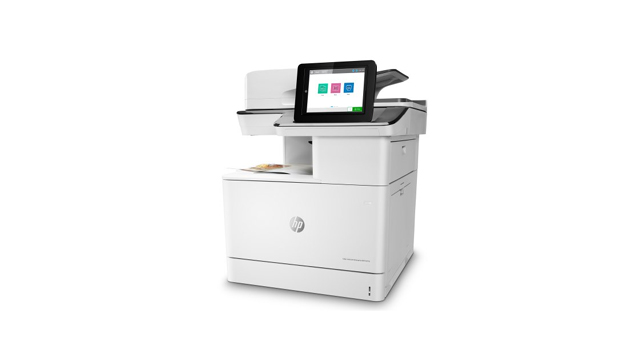 Available to the South African and Southern African Development Community (SADC) channel from official HP distributor Drive Control Corporation (DCC), the MFP M776 series continuously detects and stops cyber threats and adapts to new ones. It will also self-heal from the attacks, which means IT doesn’t have to intervene.

IMAGE KING Celebrates its 24th Anniversary in a Grand Way