written by Imaging Solution Bureau May 13, 2021 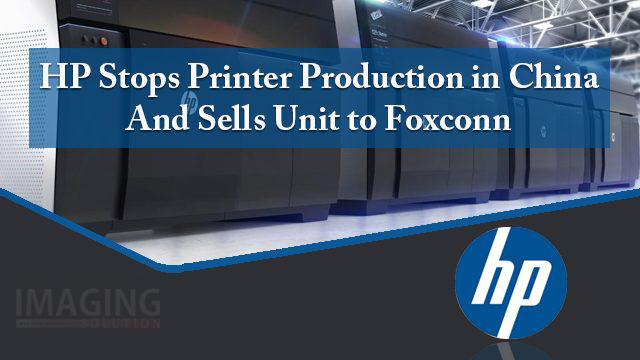 According to Industry reports, HP recently signed a contract with Foxconn to sell its printer manufacturing subsidiary in Weihai, China. Foxconn is supposed to acquire the plant and produce products for supply to HP.

The contract includes component production by Foxconn. Specifically, Foxconn will produce the four components including PBA and assembly on its own. This news shocked the 20 or so South Korean companies that have supplied components to the subsidiary who say that they have increased their production capacity by 40% for the past 3 years at the request of HP.

Immediately after the news, the companies issued a joint statement and asked HP to maintain the current supply chain. However, HP just asked them to work well with Foxconn.