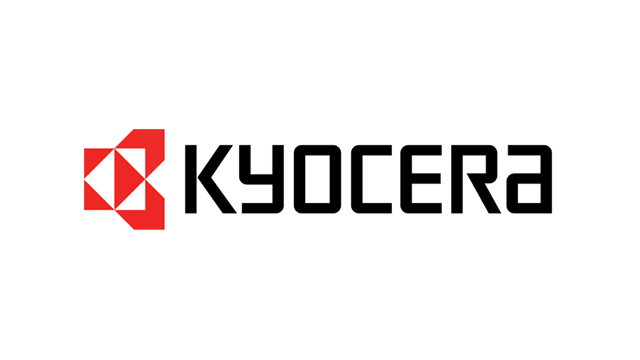 Kyocera Document Solutions America, Inc. announced it was awarded the 2019 Channel Champion award by the Business Technology Association (BTA), at a BTA event in NYC.The Channel Champion award recognizes a vendor that brought BTA the most new dealer members during a campaign period of Feb. 1 – July 31, 2019. Reaffirming Kyocera’s commitment to fostering a prosperous and strong future for the independent dealer channel, Kyocera introduced more dealers than any other vendor during this campaign period. The award was presented at the associaton’s recent Grand Slam event to Kyocera President and CEO Oscar Sanchez by 2018-19 BTA National President John Eckstrom.