written by Imaging Solution Bureau May 13, 2020 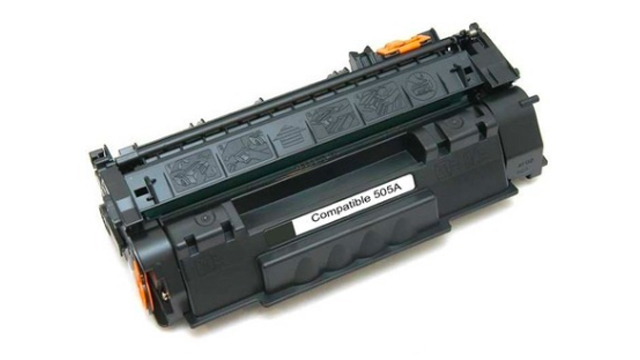 HP has found a new way to update the firmware of their printers in order to lock out third-party or aftermarket toner cartridges. HP has launched a new range of W1106A/106A cartridges which are embedded with a chip that can trigger a firmware update of the laser printer without the need of the internet. The HP W1106A/106A cartridges are used with HP Laser MFP 135a/135w/137fnw and HP Laser 107a/107w series of printers.

In Italy, the newly available HP W1106A/106A series of cartridges update the printer once installed. Any aftermarket products containing a replacement chip is unrecognized by printers that have encountered a firmware update or upgrade. An error message, ‘Cartridge Problem” pops up on the printer’s display screen and the message “C2-151A” is displayed on the monitor of the attached computer.

Similar products with the same technical performance for use in HP printers may be rolled out to other regions shortly. This lock-out strategy using data-in-a-chip embedded on the printer cartridge which communicates with, and updates the printer is probably a first for HP.  But it’s not the first time it has been done by a printer OEM. Allegedly, back in 2018, Samsung used the same strategy with its printers. Samsung Electronics’ printing division, including its printer-related intellectual property, was acquired by HP in 2017 for US$1.05 billion.

On March 17, 2020, HP released a new round of ‘killer chip’ firmware in America during the COVID-19 shutdown. The new firmware shuts off printers when it detects a non-HP cartridge, which frustrates thousands of office workers, students, teachers and other forced to work at home during the current corona virus crisis as well as their cartridge suppliers alike. The affected printer models include the Office-jet 8710 and the Office-jet 6978. Those affected cartridges are the HP952 and 902.

HP’s action angered International Imaging Technology Committee (Int’l ITC). In response, the Int’l ITC filed a complaint against HP, Inc. with the Green Electronics Council over HP’s new ‘killer chip’ firmware, claiming it violates environmental standards to which HP had agreed to adhere. HP has been sued several times in various places due to firmware updates.

How Business and workforce landscape will Change Post COVID-19

Epson India Retains No.1 Position in the Indian...