written by Imaging Solution Bureau May 30, 2019 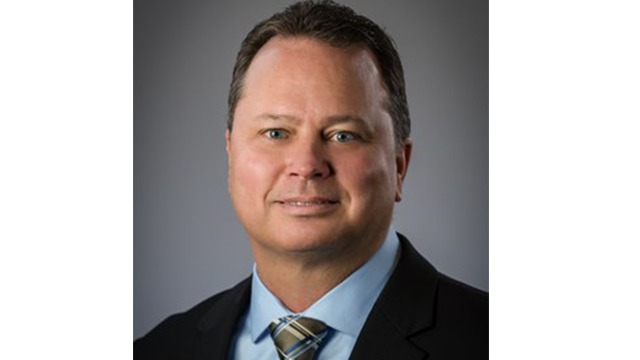 Lexmark announced that its board of directors has unanimously selected Allen Waugerman as Lexmark President & CEO. Waugerman joined Lexmark in 1991 and served in a variety of leadership roles, including leading the company on an interim basis during the CEO search. Since 2016 Waugerman has served as Lexmark Sr VP & CTO.

Waugerman was selected after an extensive search in which numerous highly qualified candidates were considered. He succeeds Rich Geruson, who left the company in November 2018. Waugerman holds a bachelor’s degree in electrical engineering from the University of Kentucky. He is a Dean’s Advisory Council member for the University of Kentucky College of Engineering and serves on the board of the YMCA of Central Kentucky.