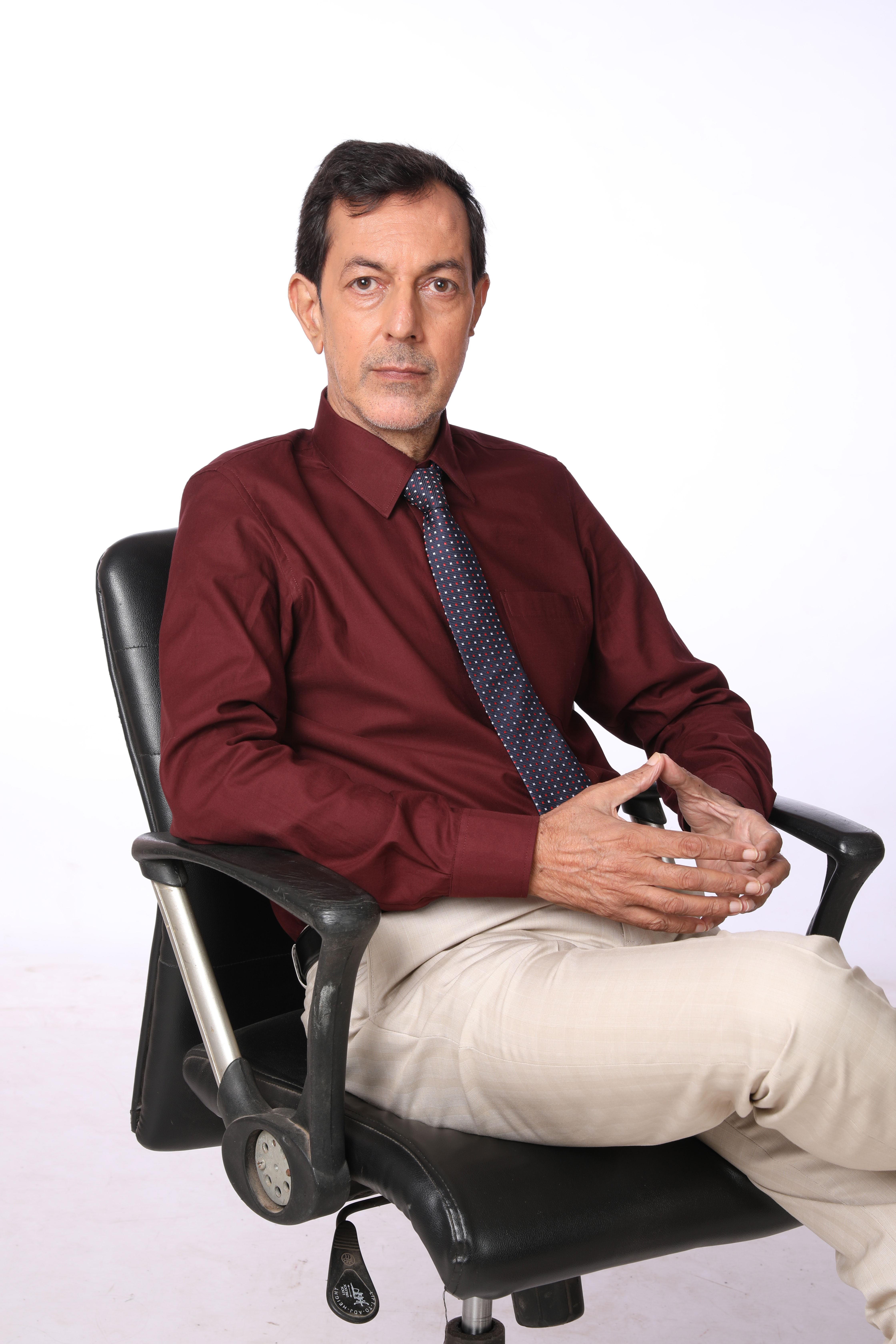 ProDot announced that it has collaborated with Indian Bollywood Actor and Director, Mr. Rajat Kapoor to be its brand face for Print and Digital media. He stands for the educated class of our country who look to use good quality, reliable products at economical prices. He represents those people of India whose collective vision of Aatmanirbhar Bharat is fulfilled while using products made in India.

Speaking about this alliance, with Indian Bollywood Actor Mr. Rajat Kapoor stated that “happy to be associated with ProDot.” He also expressed his excitement to work with the entire team and subsequently looked forward to bringing the product of India to its people. Mr. Rajat Kapoor would start appearing on ProDot’s product packaging and digital media platforms from the end of July 2020.

Ms. Aarushi Rajpal Kalra, Director, ProDot said “ProDot required an enigmatic persona to embody our company and everything we stand for. And we could not think of anyone better suited than Rajat Kapoor. We’re happy to onboard such a magnetic and respectable face for ProDot. It’s been really nice interacting with him and he’s been very supportive throughout and we hope this association continues further.”

While the world is trying to cope up with a pandemic, ProDot, like others is trying its best to keep both its distributors/retailers and end consumers encouraged. ProDot recently launched its ‘Swadeshi Non-Contact Infrared Thermometer’ in May to help its consumers gauge accurately and correctly the surface temperature of both humans and objects without touching it. Apart from its widely appreciated accuracy and quality, ProDot’s Non-Contact Thermometer was also recognized for its unique name- ‘Aarogya’ meaning, ‘without ailment which is what its aim is’. The company is one step closer to its mission – to give access of world-class medical equipment to the common citizens of India. Moreover, as it is a Swadeshi product- made in India, it is easy on the pocket too.

Is India Ready to Cut Down Imports and Develop Its Own Manufacturing Ecosystem?