Copyright 2021 - All Right Reserved
Home Tags Posts tagged with "Out of China"
Tag: 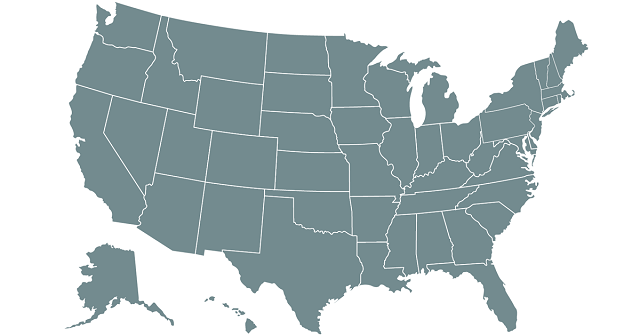 US Companies Continue to Move Operations Out of China

After almost 1.5 years of the U.S.-China trade war, some cracks are starting to show in the commitment of U.S. companies to their China operations. In mid-2019 as well as in mid-2020, around 15 per cent of companies surveyed said that they were moving at least part of their operations out of China, as per industry reports.

Moving back to the U.S. was the less popular option. More companies said they were moving ‘elsewhere,’ the most popular destinations being Thailand and Mexico according to the U.S.-China Business Council. Besides the trade war, there are other factors at play making China a less competitive choice for all manufacturers.

As the country is developing, wages have risen and regulations have become more stringent, making other locations seem more appealing. While in 2019, 17 per cent of companies said they had reduced or stopped planned investments in China, that number rose to 24% in 2020. The trade war was still the most cited reason for investment reduction this year, followed by the COVID-19 pandemic.