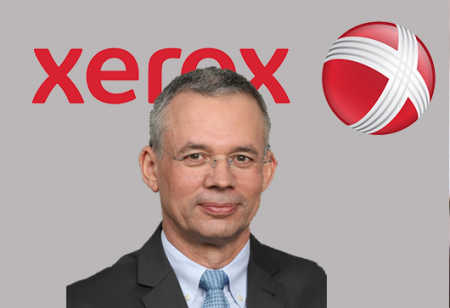 Xerox Holdings Corporation announced Xavier Heiss as chief financial officer, a role he’s filled on an interim basis since the end of September. He reports to John Visentin, Xerox vice chairman and chief executive officer. Heiss, a 32-year company veteran, has served in various leadership positions in finance, business transformation and sales during his career. Most recently, he led Xerox’s EMEA Operations as executive vice president and president. He previously served as controller of the company and chief financial officer of the company’s Americas Operations. His appointment is effective Jan. 1, 2021.