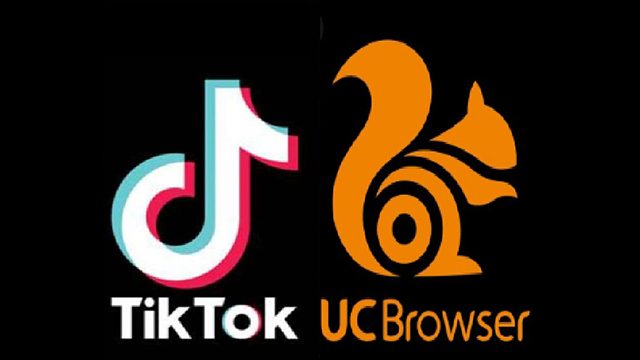 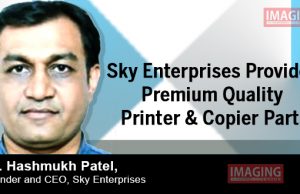 SPINK Aims to be a Top-Quality Brand in Imaging Consumables Industry...

Pana Corporation, which Exports 95% of their Products, Plans New Products...