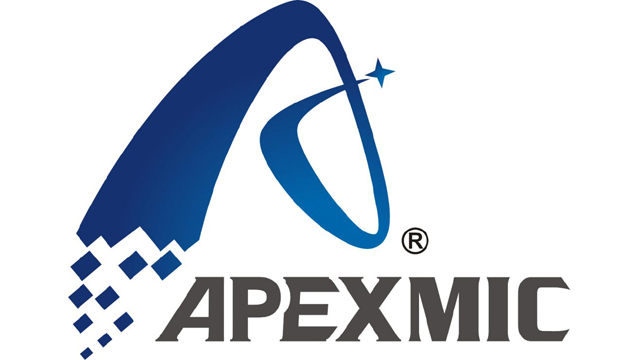 Since 2018, Brother released a series of new models of multifunctional inkjet printers in North America and Australia. The print speed can maximally up to 12 ipm in monochrome and 10 ipm in color. With the functions of printing, copying, scanning and faxing, the printers also support various printing methods, such as wireless printing and NFC printing.