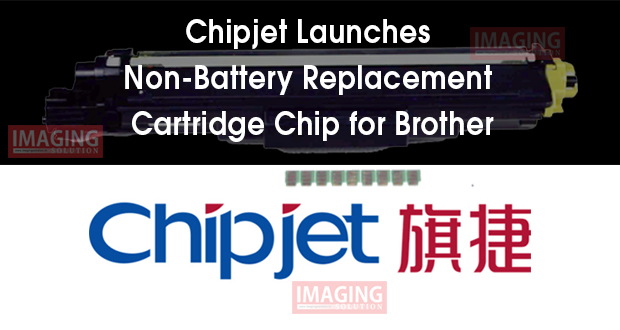 Semiconductor memory has two types: volatile memory (e.g. DRAM and SRAM) and non-volatile memory (e.g. EPROM, EEPROM, and FRAM). Volatile memory loses its stored data when the power to the memory chip is turned off, while non-volatile memory preserves the data stored in it during periods when the power to the chip is turned off. As a result, ferroelectric RAM (FRAM), which integrates ROM’s non-volatility and RAM’s infinite high-speed read and write advantages, becomes one of the most frequently used memories by OEMs. To ensure chip’s effectiveness in the face of OEMs’ updates, most compatible consumable chip manufacturers have to choose SRAM which has similar performance to FRAM, as they haven’t totally mastered FRAM technology yet. However, SRAM is volatile, meaning it needs a sustaining and steady power supply to ensure efficient data storage. Otherwise, when external factors (such as loosening, static stimulation, and dead battery) appear, there would be a risk of data loss. Due to SRAM’s limitation, Chipjet started upgrading and finally selected Magnetic Random Access Memory (MRAM) which has several advantages such as non-volatility, infinite times for erasing and writing data, long lifespan, and low power consumption.

MRAM Technological Advantages: According to the comparison above, MRAM is on a par with FRAM in aspects like memory technology, chip stability, and transportation, and even superior to FRAM in some performance indicators. Chipjet’s non-battery replacement chips for Brother, which adopt MRAM, can store data for at least 10 years without a power supply. Therefore, there is no need to worry about chip failure caused by power outages or installation difficulties. 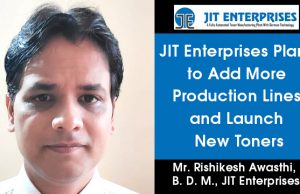 Imaging Solution Bureau - June 1, 2021
0
JIT Enterprises, incepted in 2018 with their corporate office in Mumbai, is a fast-growing Make in India manufacturer of superior quality toner powders for...

“We strive to maintain the No.1 status of Aryan Brand in...

Reston Wants to Add Toner Cartridges and OPC Drums to their...