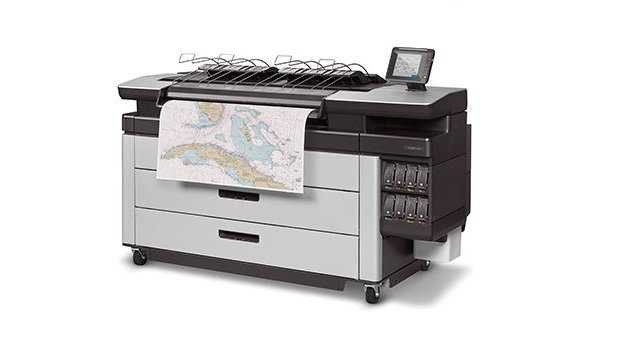 HP released a new version of its PageWide printer that is up to 70% faster than the older one. The new PageWide XL 5100 and XL 6000 series include both printers and multifunctionals capable of achieving print speeds of up to 24 D/A1-size prints per minute. They feature lower operating costs and quick turnaround times that are bound to increase their attraction for the target market of architects and engineers. The printers will hit markets in the US and Canada in December and the rest of the world starting in 2018.