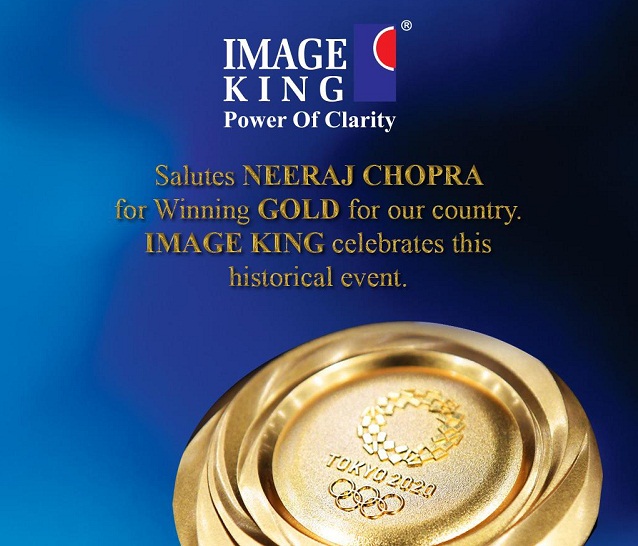 The farmer’s son from Khandra village near Panipat in Haryana, who produced a throw of 87.58 m on his second attempt in the finals to stun the athletics world and end India’s 100-year wait for a track and field medal in the Olympics. 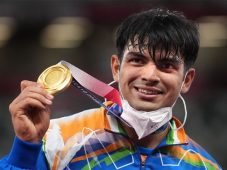 On this occasion, Image King salutes and congratulates Mr Neeraj Chopra, the Winner of Gold Medal at Tokyo Olympics 2021.

Mr Masood Khan, President, Image Star Print Solutions Pvt Ltd (the brand owner of Image King) said, “Mr Neeraj Chopra has kept our spirits up by winning Gold Medal and help India haul the highest number of medals (seven) ever for the country. I am sure in the coming Olympic games, India will do better this tally. Winners like Mr Neeraj Chopra are an inspiration and guiding stars to all of us.”

UNO Print Aims to be No. 1 Provider of Imaging Consumables in India