Metrofuser Developed One Of The Largest Printer Firmware Archives Worldwide 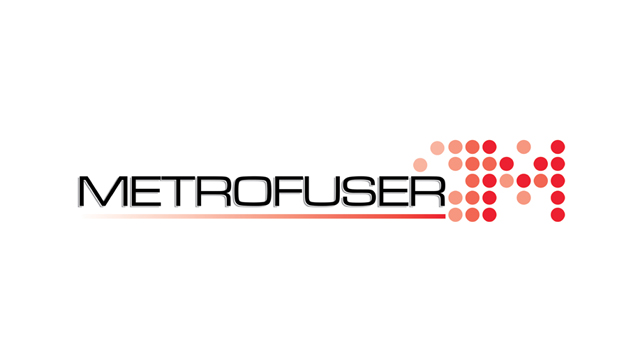 Kyocera Adds to its Wide-Format Product Line with...