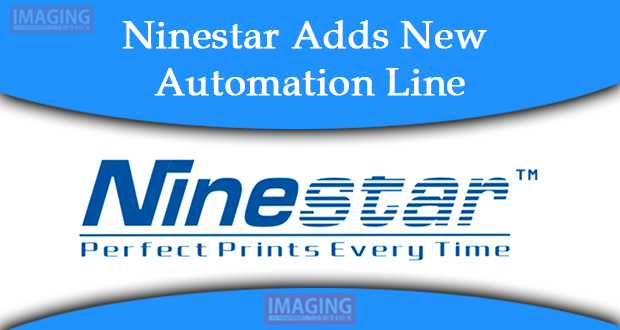 The company said that increased-yield jumbo versions are also available.