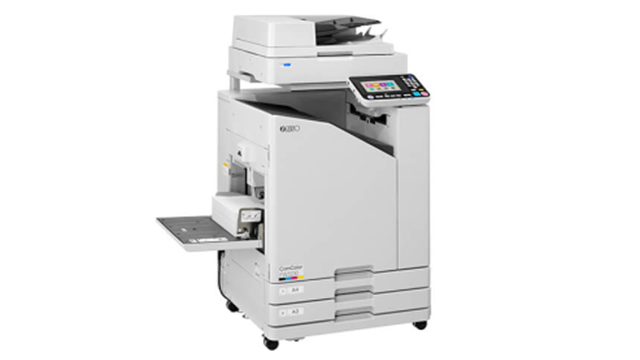 RISO, Inc. announces the launch of its new raster image processor, the ComColor Express RS1100C. This is the company’s latest advance in RIP software, designed specifically for the ComColor FW series printers to support functions essential for transactional printing.

The ComColor FW Series printer was initially launched in June of 2016 and positioned to serve the requirements of the “Business Inkjet” market segment. Demand for the device has expanded into several other market verticals, including that of transactional printing. The FW Series – the FW5230, FW5231, and FW5000 – are compact, energy-efficient inkjet printers that produce full color, variable data prints at speeds of up to 120 impressions per minute.