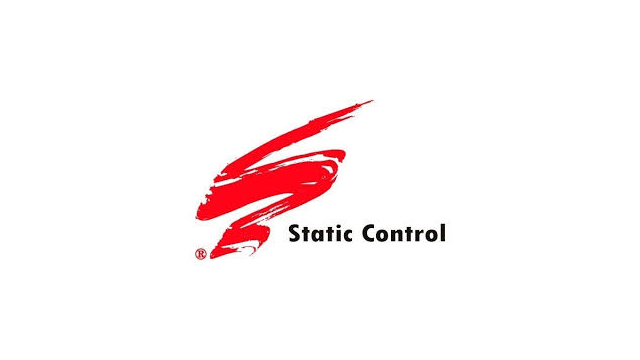 Static Control was honored with the Supplier of the Year award at the recent annual Recycling Times Global Industry Awards Ceremony held during the RemaxWorld Expo on October 17. The award was accepted by Static Control’s Vice President of International Sales Juan Carlos Bonell.

“We are overjoyed to win this award, especially since we were nominated by our customers,” said Bonell. “Static Control is committed to being the best supplier to remanufacturers around the world, and I want to thank all our customers for casting a vote for us.”

The win comes after the company launched 1,000 products last year and currently has hundreds of products in development.

CEO Ken Lalley was happy to hear of the company’s success, stating “We work hard every day to provide our customers the best experience possible and this kind of achievement means a lot to our employees that we are hitting that mark.”

In addition to the award, the company reported a successful outing at the annual RemaxWorld Expo show, held at the Zhuhai International Convention & Exhibition Center. The event hosted an estimated 14,000 attendees and is the largest aftermarket imaging industry tradeshow. The company’s next big tradeshow event will be in January at Paperworld 2020 in Messe Frankfurt, Germany.