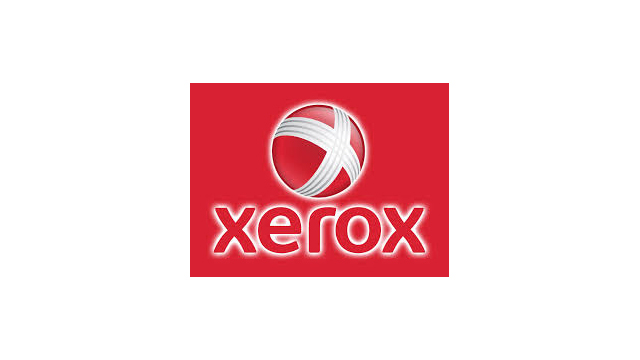 This week at formnext in Frankfurt, Xerox publicly revealed their ambitious 3D printing programme. The move into the 3D printing business has been attributed to a shake up in the top levels of management at Xerox and also favourable market conditions. Xerox debuted four elements of their 3D printing portfolio at Frankfurt: AI software, polymer powders for SLS 3D systems, the Liquid Metal 3D printing system (which is still being developed) and the Multi Nozzle Extrusion (a high-speed FDM system).

Some were surprised at Xerox’s latest venture due to the fact it has not been tested on the market, but Xerox remain confident that their history of developing polymers has prepared them well to work with metal 3D printing. Xerox is confident that the 2020s are going to be a decade of great development in the field of 3D printing. Xerox asserted that their place in the market would be secured by their expertise in materials, software and hardware and that they will do for 3D printing what they have done for 2D printing.