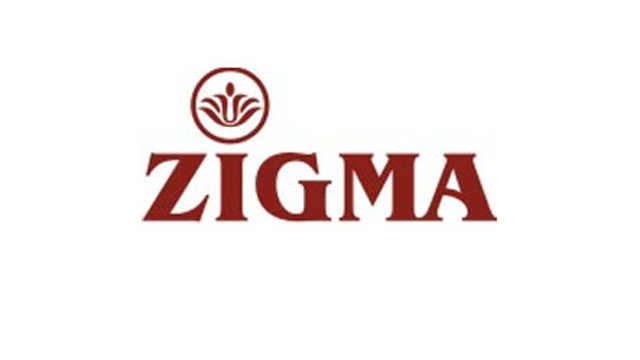 Ashish Imports, established in 2007, is a prominent consumables distributor under their in-house brand Zigma for brands like Xerox, Konica Minolta, Brother, HP, Samsung, Panasonic, Cannon, Ricoh, Sharp, Kyocera and Toshiba, among others. For printers, we have dye-based inks, sublimation inks, pigment inks. For inkjet printers, Zigma has dye-based inks, sublimation inks and pigment inks. They have their corporate office in Mumbai and a few months back Zigma opened a branch in Kolkata, operating under the company name Sentient JMP Tek Pvt Ltd. Zigma already has a branch in Jajpur, Orissa, operating under the company name Karuna Infosys (opened in 2015).

Ashish reveals, “Earlier we had been strong in the West, South and North India regions, but now we are also expanding fast into Eastern India after we started branches in Orissa and Kolkata. In future, we want to add more products to our portfolio. About 3 months back, we launched laptop peripherals like adaptor, LCD screen, pendrives, etc under Zigma brand and shortly we are going to launch keyboard and mouse and also other PC peripherals. Right now IT peripherals form only 5% of our revenues, but we want to increase the proportion of IT products soon. We want to open one more branch office in Andhra Pradesh soon.”