Why the major vendors didn’t participate in the 10th session of ReChina Asia Expo?
Some vendors from India did not participate last year ReChina, because many of them could not get China visa in time due to the change of the visa regulation between India and China. Now it needs original hard copy of invitation letter to get the visa. And it takes longer time to process applications. In 2013, we will see more Indian visitor at 11th ReChina Expo, because visitors now try to get the visa to China earlier than usual.

What is the special attraction of the 11th ReChina Asia Expo 2013? Is there any specific plan to arrange the show?
At least 300 exhibitors and 9000 attendees will come attend ReChina 2013. ReChina is one of the biggest trade shows in printer consumables industry. Almost all the major companies like SCC, Ninestar, Orink, Printermayin, Tricolor, TopJet, Peach, Vivicolor, Top-print, Colorfly, ikon, Mito, Haoyinbao, Oupu, Chinamate, Any-color, Jetboss, Maetone, Mipo, Starink, Speed, Cet, Trendvision, Baiksan and so on will exhibit at the show. To share all the resources, to make your business prosperous, join us at ReChina 2013!

How this show is relevant to the Indian remanufacturing industry?
Both India and China are two biggest countries in Asia. Both the countries have big market and consumption for the printer consumables. Most the remanufactured and compatible ink cartridges and toner cartridges are made in China. But India is a strong supplying country for components, materials, and technologies, like toner, ink, OPC drums, chip, etc. ReChina Expo is fully relevant to Indian remanufacturing industry.

What is your future plan of 12th ReChina Asia expo?
12th ReChina Expo will be held in 2014 at the same time as in 2013. Shanghai Exhibition Center will be the venue for 12th ReChina, also the same as for 11th ReChina. It is easy and convenient for the exhibitors and visitors that we keep the same place and the same time for ReChina Expo 2014. As the world leading trade show, ReChina will continue to flourish in the future. 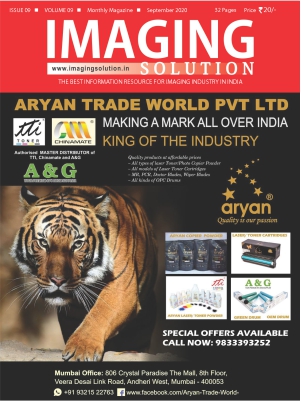 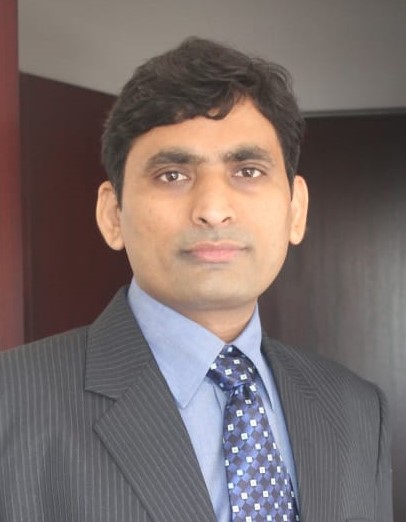 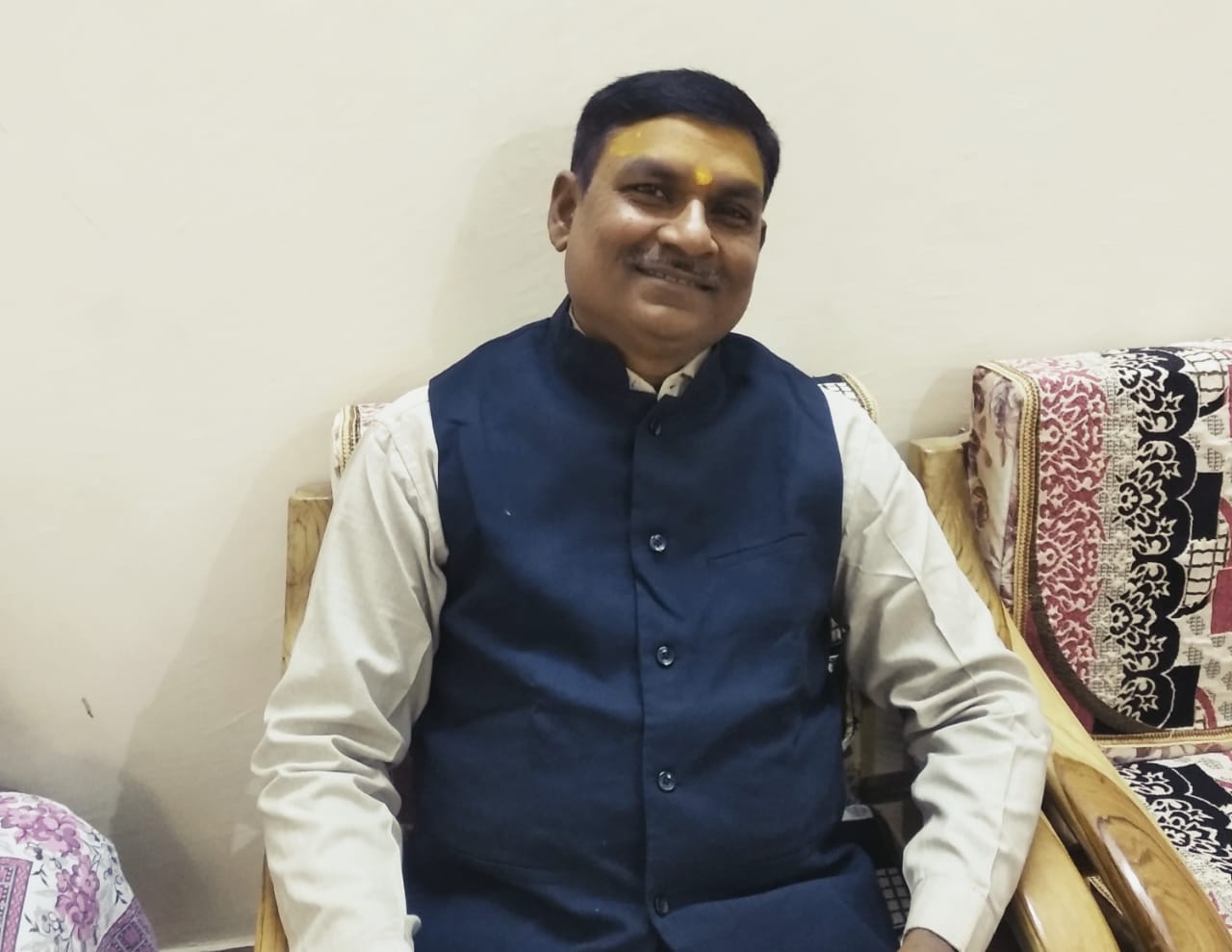 “We believe strong long-term relationships can be established with clients”