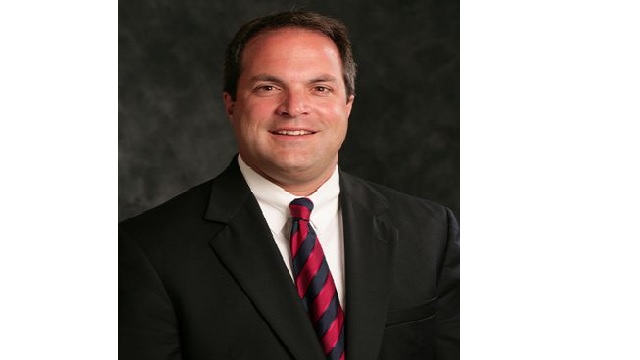 Xerox has announced that Dan Cooper will lead Global Imaging Systems (GIS), a Xerox Company from April 2018. Cooper will report to Mike Feldman who is President of their North America Operations. Cooper has been with GIS for nearly 20 years and became president of Virginia-based IT solutions provider Electronic Systems,

In 2017, GIS acquired three multi-brand dealers as Xerox continues to expand its indirect sales channels to further penetrate the lucrative and growing SMB market. Cooper will be based in Tampa, Florida at the GIS headquarters.