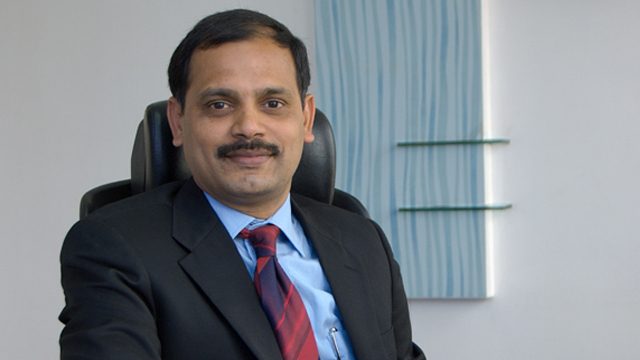 Epson India announced a rejig in its top management. Toshiyuki Kasai, who has been the President for the last 6 years and is due to retire shortly, announced that he will be returning to Epson Japan in April 2018.

His replacement as President of Epson India has been announced as Mr. Samba Moorthy, who till now was the Vice President, Sales & Marketing. Samba Moorthy who joined Epson India in 1996 has grown through the ranks to head the company in India. With a vast body of experience in various capacities within Epson, Samba has been instrumental in setting up and building the Point of Sale (POS) and Projector businesses for Epson and for actually creating an industry where none existed earlier in India.

He is widely credited with being the driving force behind Epson India’s sales growth and its ascendency to the No. 1 position in most of the categories it operates in including inkjet printers, projectors, billing printers, dot matrix printers and robots. According to the outgoing President, Toshiyuki Kasai, “Epson India has been growing exponentially for the last many years, and has reached a turnover of approx. Rs. 1664 Cr in FY 2017. This was possible because of our fantastic products, a strong internal team, a robust channel, a wide service network and a deeply rooted culture of customer centricity. Epson India is now poised for the leap to the next level. Samba is an inspiring leader with a clear vision and is the ideal person to lead and take Epson India forward, with an eye on the 2025 goals set by the company.”Commenting on his appointment Samba Moorthy said, “It’s an honor to lead Epson India as we look to sustain and boost our growth momentum in the coming years. My focus will continue to be on generating value for our customers in everything we do, while building Epson into a valued and respected brand in India. These are exciting times at Epson India and I look forward to working closely with the team and our partners and business associates to take Epson India to the next level.”