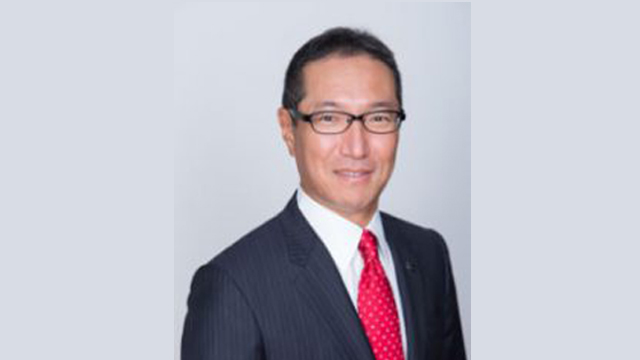 This announcement marks the culmination of a 33-year tenure with Canon Americas for Ishizuka, who also holds the position of managing executive officer for Canon Inc. in Japan. Canon U.S.A. has announced that Kazuto Ogawa will succeed Ishizuka in the role of president and chief operating officer. Ogawa comes to Canon U.S.A. from Canon China, where he served as executive vice president. Ogawa brings with him over three decades of experience with Canon, including positions across the globe. “I’d like to thank Mr. Yuichi Ishizuka for his strong leadership, visionary spirit and tireless dedication to Canon U.S.A., where he provided the same innovative direction that he will bring to his new role overseeing Canon Europe, Middle East and Africa,” said Joe Adachi, chairman and CEO, Canon U.S.A. Inc.

UniNet Launches Toner Developers for Use in Ricoh Printers