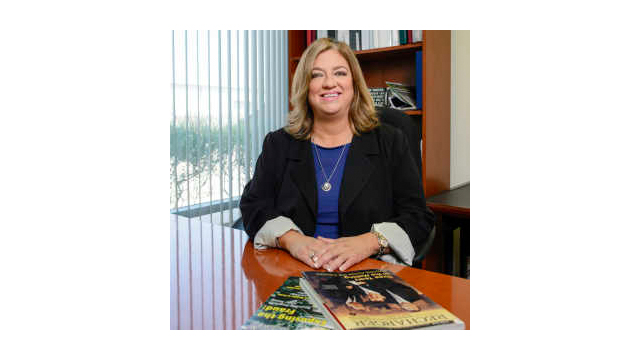 The International Imaging Technology Council (Int’l ITC) has added its words of condemnation over the actions of HP. The printer OEM sent firmware updates through to its printers, locking consumers out from their choice of inks. According to Tricia Judge, executive director the Int’l ITC, at a time when people are trying to stay alive physically and commercially, HP has released a new round of ‘killer chip’ firmware, which appears to be a strategy to lock out aftermarket cartridges as business temporarily transitions to the home office.

The affected printer models include the Officejet 8710 and the Officejet 6978. The affected cartridges are the HP 952 and 902. HP, Inc.’s outrageous new firmware shuts off printers when it detects a non-HP cartridge, which frustrates consumers and their cartridge suppliers alike. This forces the isolated consumer to wait days for a replacement cartridge. Int’l ITC has filed a complaint against HP, Inc. with the Green Electronics Council over HP’s new ‘killer chip’ firmware, claiming it violates environmental standards to which HP had agreed to adhere.