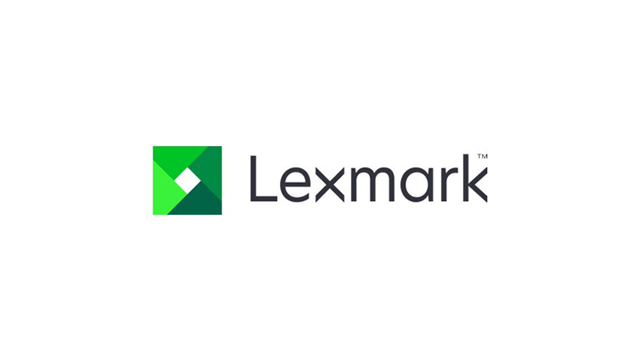 According to Static Control Components (SCC), Lexmark sent out a firmware update to a range of its popular printers. It comes at a similar time to a printer firmware update sent through to consumers’ printers by HP. As per claims, the internal program of ‘just in time’ through SCC’s supply chain ensures stock turns over quickly. It also permits reprogramming to be done quickly and efficiently to “minimise the risk and inconvenience to our customers and the end consumers.

The new firmware version is LW75.PRL.P043. According to reports, Static Control encourages customers to avoid printer firmware upgrades which can potentially ‘lockout’ aftermarket cartridges. Static Control’s chips are designed and engineered to be most resistant to firmware changes.

OEMs use firmware, along with the chip and cartridge, to utilize full printer functionality. Firmware can be used to add features, improve function and fix problems. In some instances, a firmware update can “lockout” or disable an aftermarket cartridge. Keeping informed of all printer firmware updates is a key way to prevent your remanufactured cartridge from malfunctioning in your customer’s printer.