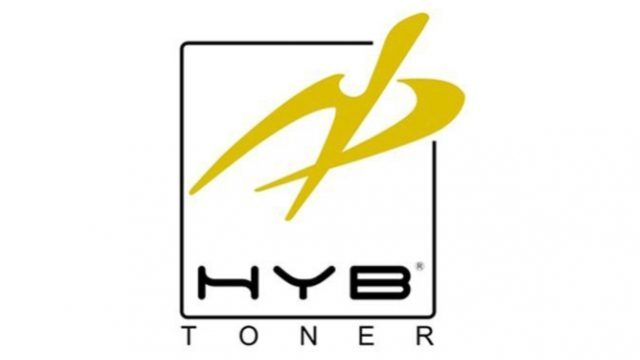 HYB has announced the release of its new compatible toner cartridge for use in Ricoh pro C7100/C7100S/C7100SX. According to HYB, the new release, HYB-KY-RI-PRO C7100, can print up to 45k pages in color under ISO 5% test patent. HYB claims that its distributor partners, as well as their customers, have very high expectations when it comes to using consumables in their devices.

Most have only ever used OEM supplies and until now have been reluctant to swap to an aftermarket product, unless it meets the OEM standard in terms of print quality and yield. HYB claims it has been serving distributors and dealers with premium quality toners, developers and drum units for a seamless replacement from the OEM product to the HYB replacement products.

According to the company, the quality of HYB’s replacement toner cartridge for use in Ricoh pro C7100/C7100S/C7100SX has been fully tested for both compatibility and reverse compatibility in their lab as well as by their customers in the field.