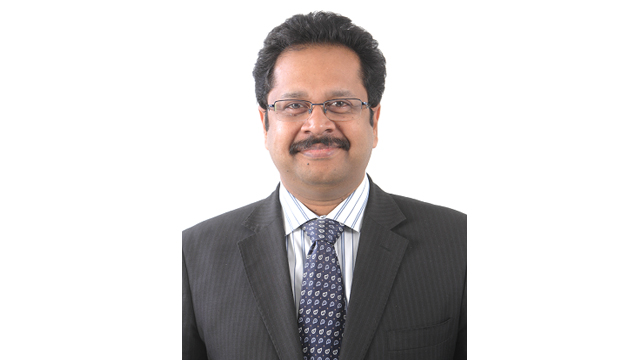 Canon India, leading imaging solutions provider, today announced the appointment of its Vice President, Mr. K. Bhaskhar, from the Business Imaging Solutions division, as the chairman for the Confederation of Indian Industry’s Office Automation & Imaging Division. Unanimously elected for the position, Mr. Bhaskhar will be seen in an advisory role, working alongside the Government on policy matters, interfacing with thought leaders, and enhancing efficiency, competitiveness and business opportunities for industry through a range of specialized services and strategic global linkages.

With a two decade long tenure at Canon, Mr. Bhaskhar is one of the most respected leaders in the organization and has been its part since its inception in India

Applauding Mr. K. Bhaskhar on his achievement, Mr. Kazutada Kobayashi, President and CEO, Canon India, said, “We take pride in our people, they are our biggest asset. In my opinion a strong and committed workforce plays an integral role in the growth of the organization. I am confident that under his expanded role, he will further strengthen synergies and knowledge sharing within industry.’’

Expressing gratitude and talking about his vision for the industry, Mr. K. Bhaskhar, said, “It is an honour and a privilege to Chair the CII Office Automation & Imaging Division. The CII Office Automation and Imaging Division (CII OA&ID) takes up issues of common interest to members and industry players with concerned Ministries/Departments and contributes towards drafting National-level Policies with stress on making them more user-friendly and consistent with Government’s focus on Ease of Doing Business. The Division’s efforts would be to not just propel higher level of growth in this dynamic industry, but also work towards contributing to the society, through our advocacy, thereby, facilitating a common Industry goal.’’

Marvel Computers Plans to Launch Own Brand in 2018