written by Imaging Solution Bureau May 4, 2020 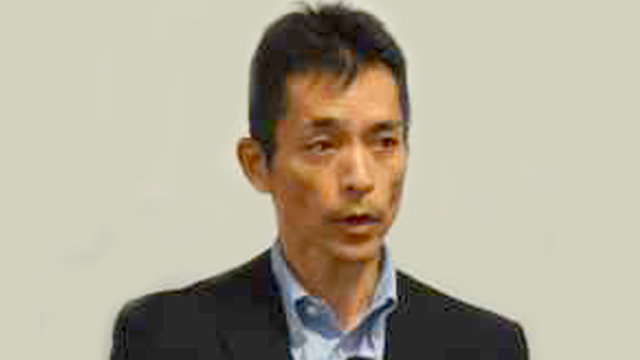 Throughout his prolific career, Nizawa has held several pivotal positions and has been instrumental in devising strategies that have led to the decided growth of Konica Minolta. In his current role as the managing director, Nizawa will be responsible for creating a strategic roadmap and leading day-to-day operations for the Indian business. He will be based out of the Gurgaon-Cybercity office.

Delhi to Open from May 4 with Restrictions