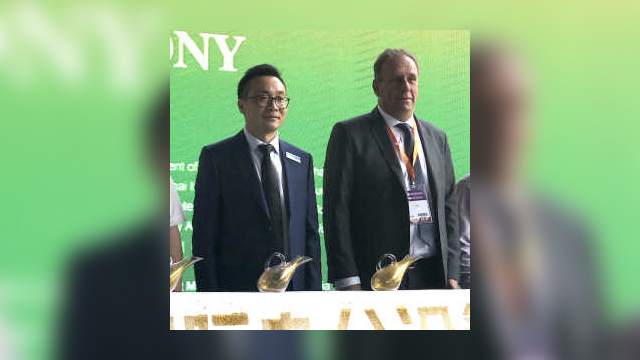 Covering over 30,000 m2, RemaxWorld Expo 2019 in Zhuhai attracted 461 exhibitors and 15,243 visitors from 109 countries. The exhibition included office equipment such as printers and copiers as well as printing and copier consumables and supplies, and intelligent office solutions. As such, RemaxWorld Expo & Summit has proved to be the largest international event of its kind in the world.

Since 1953, CSF has been held 113 times, and is now held annually in June in Shanghai and is recognized as a leading stationery supplies trade platform in the Asia Pacific region. In 2019, CSF broke all previous records with an exhibition area more than 50,000 m2, 952 exhibitors and 42,735 visitors.