INDIA : THE PHASE OF TRANSITION 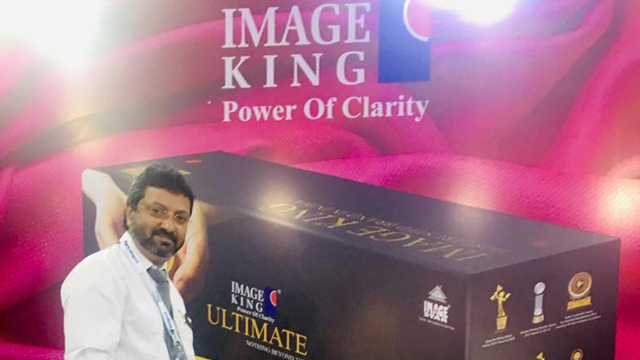 India the third largest economy in Asia is undergoing multiple changes and marching ahead! whenever a major changeover or overhaul takes place it is quite natural that there will be transition period. During this phase we should understand that we are witnessing turmoil and resist ourself for the betterment of our country.

Further to introduction of GST many indirect taxes are simplified, like central excise abolished, multiple taxation system is thrown out of the system making taxation simple and beneficial. And yes, importers are bound to pay 18% or 28% GST at the time of import and major finance or investment is taken away making importers suffer for the time being.

On the other hand consumers end up paying 18 to 28% GST feeling the heat of higher taxation, Actually the removal of central excise has minimized huge taxation resulting in the decrease of product cost to a larger extent and most of the benefits passed on to potential users.

The time taken to deliver the products has come down drastically with the introduction of e way bill System and the removal of check-posts has made logistics very simple, resulting in many logistics companies becoming stronger. Now India is following a top and developed country style on goods handling.

Banking sector is experiencing a major shift! Government is keen on cutting bad loans. After 60 years of India’s independence, Banking sector witnesses major changes like merging of small banks together and making them nationalized thus enhancing the growth in economy by granting industrial loans, farm loans, Letter of credit and many more.

After Dr.Raghuram Rajan’s appointment as governor of reserve bank of India, most of the unsecured loans were brought to light and alerted the banks about the loopholes of the existing banking system. Today India is stepping into a new era of Banking system by the way of consolidation. This is a major effort and for sure the availability of loans will be very attractive and can be availed at lowest interest rate compared to the previous years.

One of the main reasons is repo interest rate which Reserve bank lends the money to banks has fallen down step by step and the cut down is so effective that soon banks in India will lend the money at very low interest rate like any other developed nations! To our surprise the interest rate may fall down to 5 to 7% per annum!

Unlike previous years where the laws made by British being followed to name a few like partnership act , companies act , rent control act etc.. new laws are amended and making a way for progress in the economy.

Climate change – During 60’s, 70’s and even in 90’s we never heard much about climate change. But from the past few years Global warming has been the main matter of concern. Today we are facing very bad climate changes and huge water crisis.

In the month of APRIL 2019 while visiting to South African city Capetown, the huge water crisis gave an alarm how climate change can affect the human life. Even the five star hotels and Airlines were not providing the minimal drinking water forcing the people to buy each and every sip of water.

Incidently we experienced a much worst situation in Chennai – India in the recent months- due to non availability of water in Chennai many big malls and international companies pulled their shutters down for few weeks, many companies shifted their base resulting in unemployment problem in Chennai!

At this point we should discuss about plastic and e waste management! We should appreciate the recent moves taken by the government to cut the single use of plastic products and implementation of e waste policy and save our country from becoming a dump yard for e waste and plastics.

During this transition period, we Indians need to cross a hardship to witness a new and developed India!

Let us work together and make India THE THIRD LARGEST ECONOMY IN THE WORLD elevating its current status of third biggest economy of Asia!